Keynote Container8 - The all in one DevOps as a Service Platforms 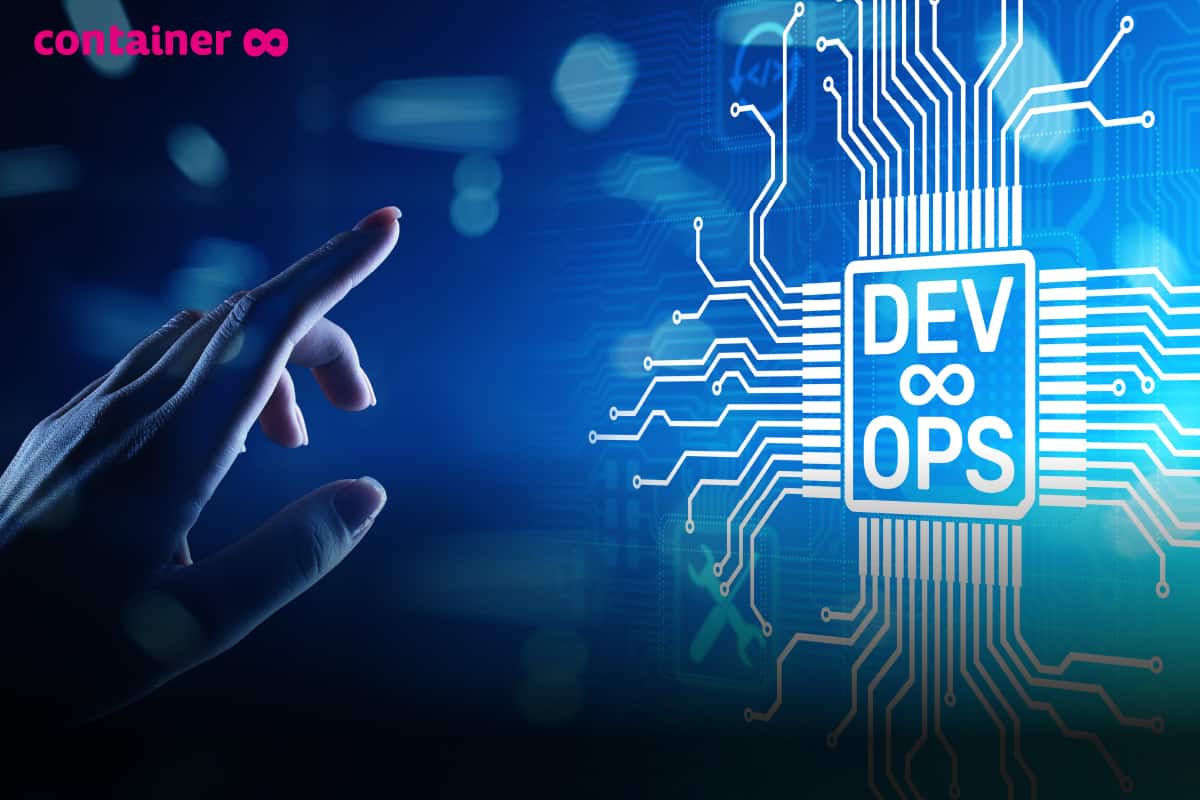 End of last year, we launched Container8 - a DevOps as a Service platform. DevOps, in general, can affect an entire organization and implement a completely new culture and form of collaboration between teams. Yet DevOps also standardizes tools, processes and approaches throughout teams and changes the way IT teams (and even business teams) tackle digital projects. Container8 brings your DevOps Culture to the next level, by enabling software teams to release faster, more often, and autonomously and greatly reduce the complexity of a self-managed As a DevOps Platform. This allows an entire organization to bring digital products to market faster and more streamlined.

Serview Festival - An event for IT champions

In November 2021, we not only launched Container8 but also had the opportunity to directly present it to a large audience of IT and DevOps professionals as part of a Keynote at Serview Festival.

After two talks from Dr Dominic Lindner and Mario Willecke on Wednesday it was time for the Keynote: DevOps-as-a-Service-Platform by Benjamin Nothdurft from codecentric AG.

In these 45 Minutes, he explained the process of an occurring incident at one of his global clients to directly fix it in the next steps. He talks about how to fix an incident using three different approaches, and why he chose to proceed with the DevOps as a service platform (Container8).

To learn more about the keynote and how to approach fixing an incident in IT, have a look at the keynote itself down below.

DevOps goes back to the year 2000 as the first agile method of working on digital projects we introduced. Yet the term DevOps was introduced mid-2007 by the Belgian IT professional Patrick Debois when he became frustrated by the friction between developer and operations teams. By 2008 the first Velocity event was held and Debois raised awareness to DevOps to a worldwide audience. Following this, DevOps wasn't something to be just a one-time thing. It became a guideline and method everyone wanted.

Yet as humans tend to be holding on to old and traditional approaches, DevOps still hasn't gotten a foothold in all organizations. Doing things as they've always been done and breaking habits is hard. Teams always had a hard time talking to others outside of their scope (this isn't just an IT thing, but common in business in general).

But DevOps is more than just breaking down silos and bringing every stakeholder on board. It's about providing the right toolset for everybody to use. It's about implementing a culture of trust, automation to simplify work and speeding up recurring tasks, learning from past mistakes, collecting insightful data by measuring every aspect of the workflow (from development to provisioning, release and customer experience) and sharing information. The CALMS framework was born.

Container8 takes the DevOps approach to the next level.

Container8 is an unblocking, low dependency, and highly automated DevOps as a Service Platform, integrating your existing tools or providing a managed industry-standard toolset to make DevOps easy.

It provides real value with best practices and a great onboarding experience and usability for automation, security, transparency, and collaboration in a psychologically safe environment. In this safe environment, people are not afraid to bring their full self to work and bad news is a learning opportunity rather than a reason for scolding or blaming people.

Container8 enables you to develop, test, and deploy with ease by using a high-performance toolchain that's always available, up-to-date, and easy to use.

Save valuable time at your next release by using a fully automated and customized product pipeline to your advantage. Fast MTTR and low complexity small releases reduce the risk in your product pipeline.

Reduce costs of your managed toolchains with the included, proactive tool maintenance and on-demand support.

Easily bring teams of different departments together and collaborate on software releases by automating recurring tasks and workflows.

The Service Platform helps you to automate repetitive tasks and processes and creates reliable systems to your advantage. It integrates itself without friction into your existing DevOps Culture and the CALMS model.

Want to bring DevOps to the next level? Get a deep understanding of Container8 here.

Mistakes are human and can lead to simple or even serious incidents. Let's face it:

Atlassian Data Center vs. Cloud - For whom is suitable what

Atlassian Cloud or Data Center. Both deployment methods have their advantages and disadvantages. What you choose

Intro As a Lead Developer (m/f/d) at XALT, you will have the opportunity to work in an agile, growing

BSH Hausgeräte GmbH is the largest manufacturer of household appliances in Europe and one of the world's leading companies in this sector.